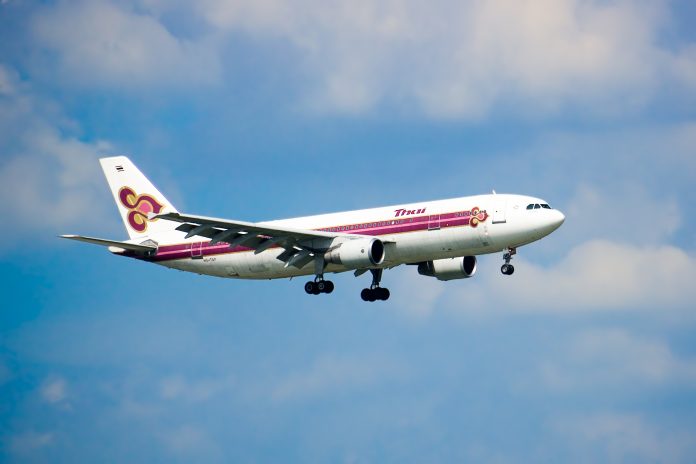 If you intend to go to Thailand, be that for the vacation of a lifetime or to actually move there, it is important that you learn a few things about this beautiful country. There are many myths about Thailand as well and these are generally told to you by those who worry about you traveling so far away. Luckily, these can almost always be fully dispelled. However, knowing where you are going and understanding some of its history and geography is very important, because it will give you a frame of reference about the place you are going to.

Thailand is the only country in southeast Asia that remained free from imperialism. It operates according to a constitutional monarchy and the royal family is highly respected, loved and revered. Indeed, it is not acceptable to criticize the royal family at all, as the king, HM Bhumibol Adulyadej is seen as the father of the nation. The kingdom of Thailand has been unified since the middle of the 14th century. Thailand became known as the Kingdom of Thailand in 1939. Before that it was called Siam.

Thailand is relatively large, because it is almost the size of Spain and the 50th largest country globally. In terms of area, the country can best be compared to Texas or France. It is just 15 degrees north of the equator, which gives it a tropical climate with temperatures ranging from 66 to 100 degrees Fahrenheit. Doi Inthanon, the highest peak in the country, stands at 8,415 feet tall. The land itself covers 501,890 square kilometers, and there are 2,230 square kilometers of water. The coastline, for which Thailand is famous, stretches along 3,219 kilometers. The longest border in Thailand is that with Myanmar or Burma, which stretches across a length of 1,800 kilometers.

Generally speaking, Thailand is hot and humid because of its position in the tropics. Thailand has three main seasons, namely, the hot season, the cool season and the rainy season. However, there isn’t a single season across the entire country. So, if it is rainy season in Bangkok, there is nothing to stop you from enjoying a hot season in another part of the country.

There are around 65 million Thai citizens living the country at present. Most of those are ethnically Thai, although there are quite a few Indian, Chinese, Mon, Malay, Burmese, Khmer and Lao ethnicities as well. Bangkok, the capital city, is home to an estimated 7 million people. However, many of these people only live there during the height of the tourist season, which means the population is seriously reduced during other times.

Most people in Thailand speak Thai, or a regional dialect based on Thai. Fortunately, the majority of people also speak English. This is due to the fact that the economy of Thailand is based highly on tourism, which means there is a necessity to accommodate their visitors. 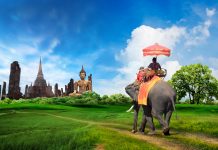 Visiting Thailand Without Setting Foot On A Beach 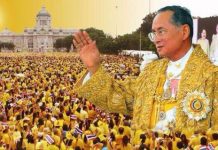 Thai History And Culture And How You Can Respect That